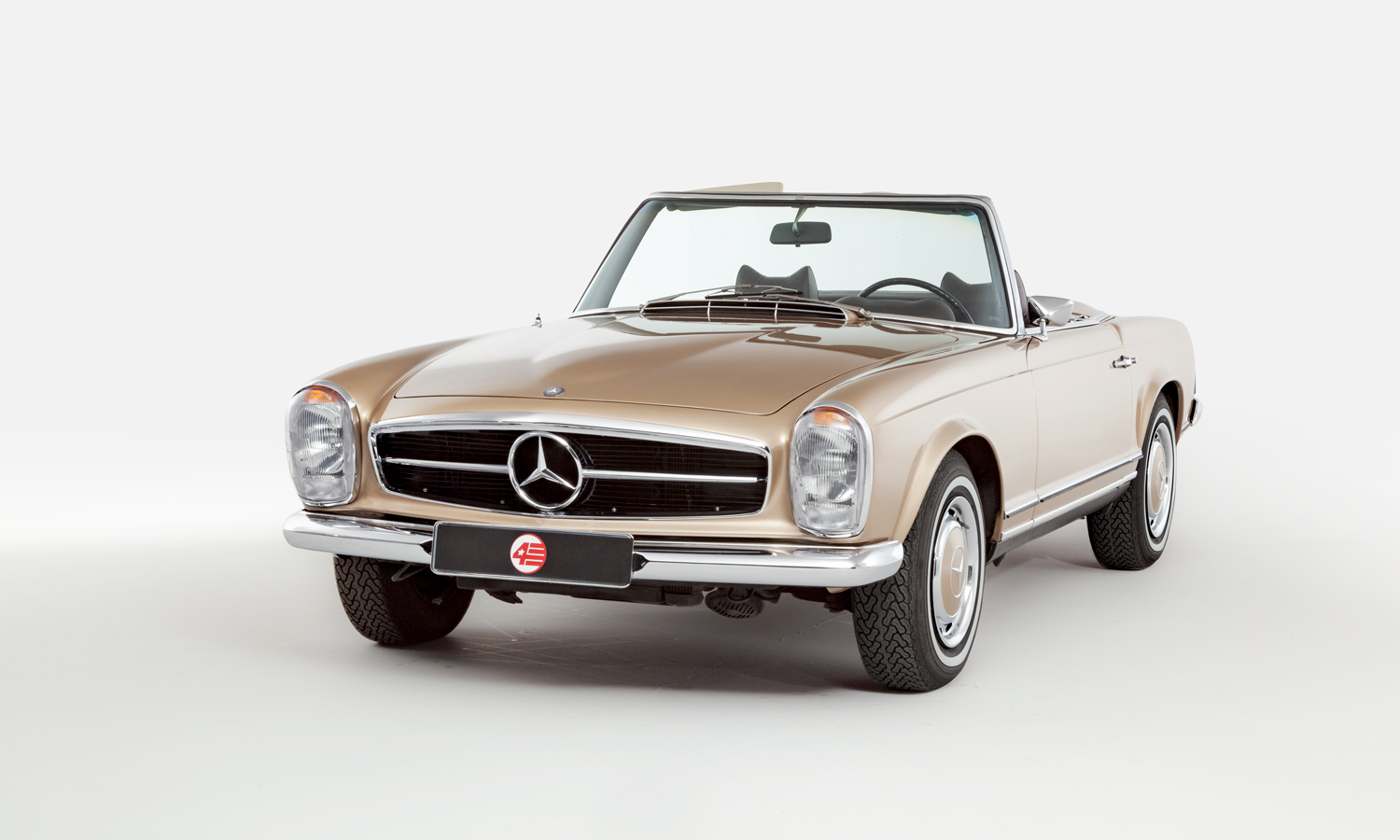 The Mercedes-Benz W113 SL was a two-seat roadster produced from 1963 to 1971. It was introduced at the 1963 Geneva Motor Show and replaced both the legendary 300SL (W198) and the 190SL (W121). The model is well known for its distinctive, patented, and slightly concave hardtop, which inspired the "Pagoda" nickname.

All W113 SL models were equipped with a straight-six cylinder engine with multi-port fuel injection. The bonnet, boot lid, door skins, and tonneau cover were made of aluminium to reduce weight. The comparatively short and wide chassis, combined with an excellent suspension, powerful brakes, and radial tires gave the W113 superb handling for its time. The styling of the front, with its characteristic upright Bosch "fishbowl" headlights and simple chrome grille, dominated by the large three-pointed star, paid homage to the already legendary 300SL roadster.

The 280SL was introduced in December 1967 and continued in production until 23rd February 1971, when the W113 was replaced by its successor, the R107. Over the years, the W113 evolved from a sports car into a comfortable grand tourer, and US models were by then usually equipped with the 4-speed automatic transmission and air conditioning. Manual transmission models came with the standard 4-speed or the optional ZF 5-speed. Of the 23,885 280SLs produced, more than half were sold in the US.

The main change throughout production was an upgrade to the 2778cc M130 engine. The performance improvement was achieved by increasing bore by 4.5mm, which stretched the limits of the M180 block, and required pairwise cylinder casts without cooling water passages. This mandated an oil-cooler, which was fitted vertically next to the radiator. Each engine was now bench-tested for two hours prior to being fitted, so their power specification was guaranteed to last.

This example is in amazing original condition and when purchased by the current owner he wanted to go the extra mile to make the car perfect. A complete strip-down and bare metal repaint were commissioned a couple of years ago and pleasingly the car was found to be completely rust and accident-free. There are hundreds of photographs documenting the SL’s original condition and the huge amount of work that went into the now flawless finish. The car was carefully reassembled and any items showing any wear were replaced. The result is simply breathtaking, and one of the best paint finishes we have ever seen. Lots of these cars begin as rusty restoration projects that often lose their original charm; this is the perfect blend of a well-maintained example that has been sympathetically taken to an extremely high standard.

The dark tobacco coloured interior is the perfect match with the glistening metallic gold paintwork. Again, all very original and in outstanding condition. There is no damage or wear to the seats or carpets, and everything works as it should.

The Pagoda has been in regular use and completed several weekend driving trips without fault. All mechanicals were examined in fine detail by SS Motors in Weybridge and so it drives like a dream. Some of the recent work included new fuel injectors, fuel lines, a fuel pump, water pump, fuel tank, and a full service.

The Mercedes wheel trims are in perfect condition and the white wall tyres were replaced last year. The brakes are in fine working order and the suspension has recently been overhauled with many new parts.

The History File includes the owner’s manual, original sales brochure, factory data card, and Date of Manufacture letter from Mercedes. The extensive paperwork is complete with all recent invoices detailing the above-mentioned work carried out; these are further backed up with a raft of detailed photographs.

Whilst Petrol Face Ltd. ("we") attempt to make sure that the information contained in this website is accurate and complete, we are aware that some errors and omissions may occur from time to time. We are not able therefore, to guarantee the accuracy of that information and cannot accept liability for loss or damage arising from misleading information or for any reliance on which you may place on the information contained in this website. We highly recommend that you examine the vehicle to check the accuracy of the information supplied. If you have any queries with regard to any information on our website, please contact us at sales@4starclassics.com. This disclaimer does not affect your statutory rights. 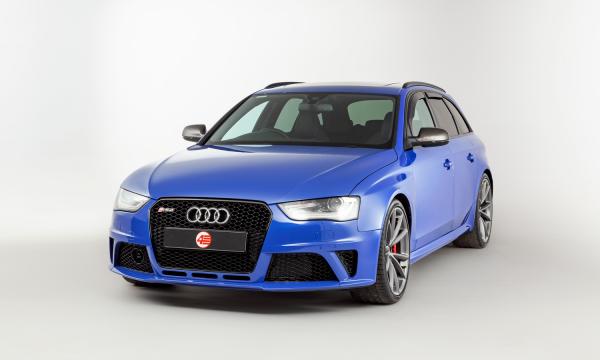 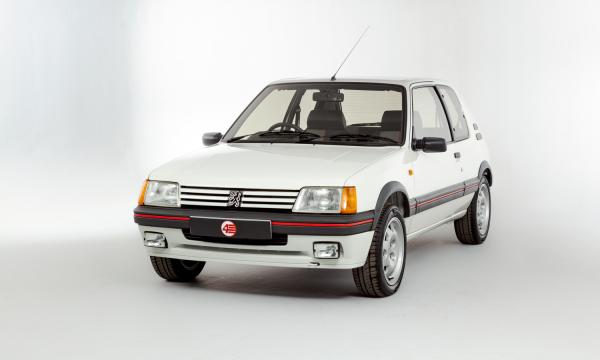 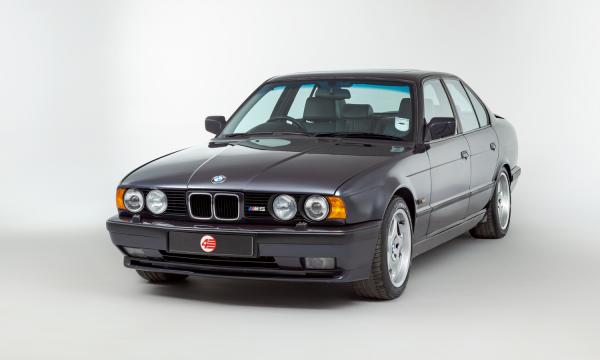 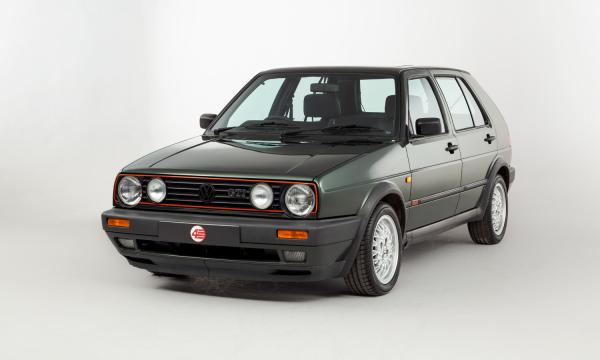 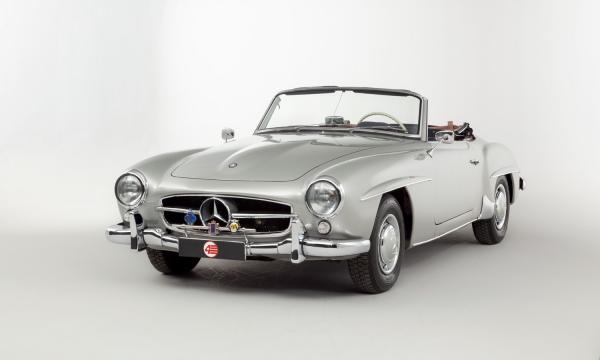 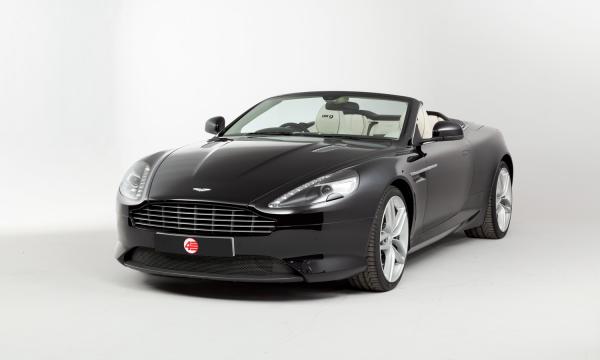 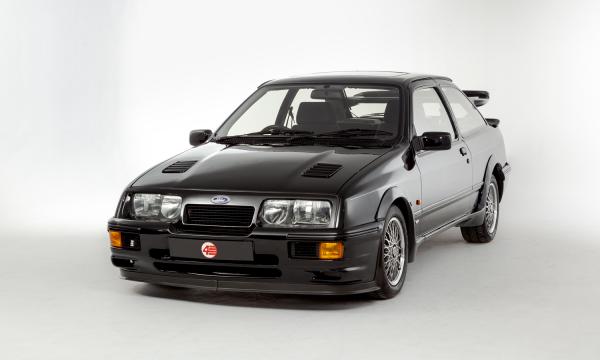 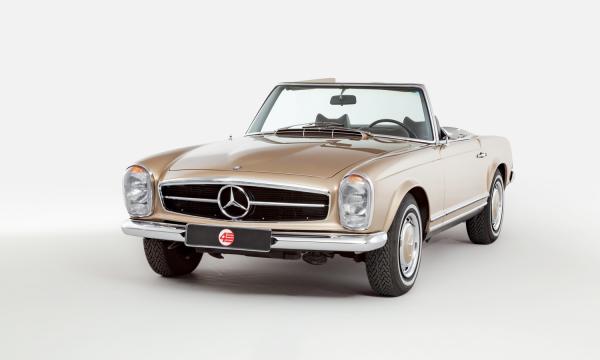 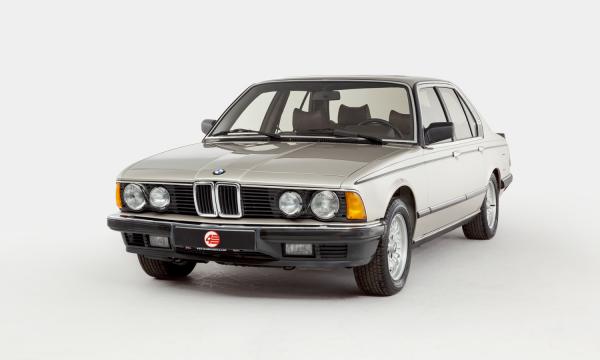 Enquire About This Car